Takemichi gets to enjoy some happy times with Hinata back during their middle school days but then he is suddenly sent back to the present. After seeing how Mikey was, he tells Naoto that he can't imagine that it was Mikey that turned the Tokyo Manji Gang into the evil organization it is today. He wants to talk to Mikey in the present day but even Naoto doesn't know where he is. While trying to find a connection to get them to Mikey, they find out that Akkun was now in the upper echelon of the Tokyo Manji Gang... 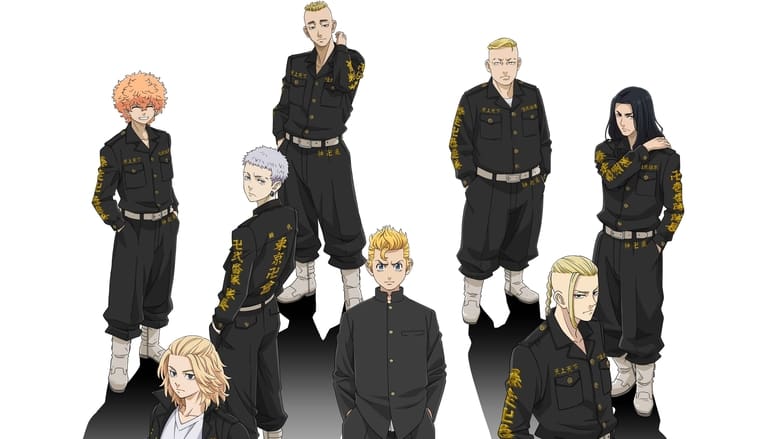